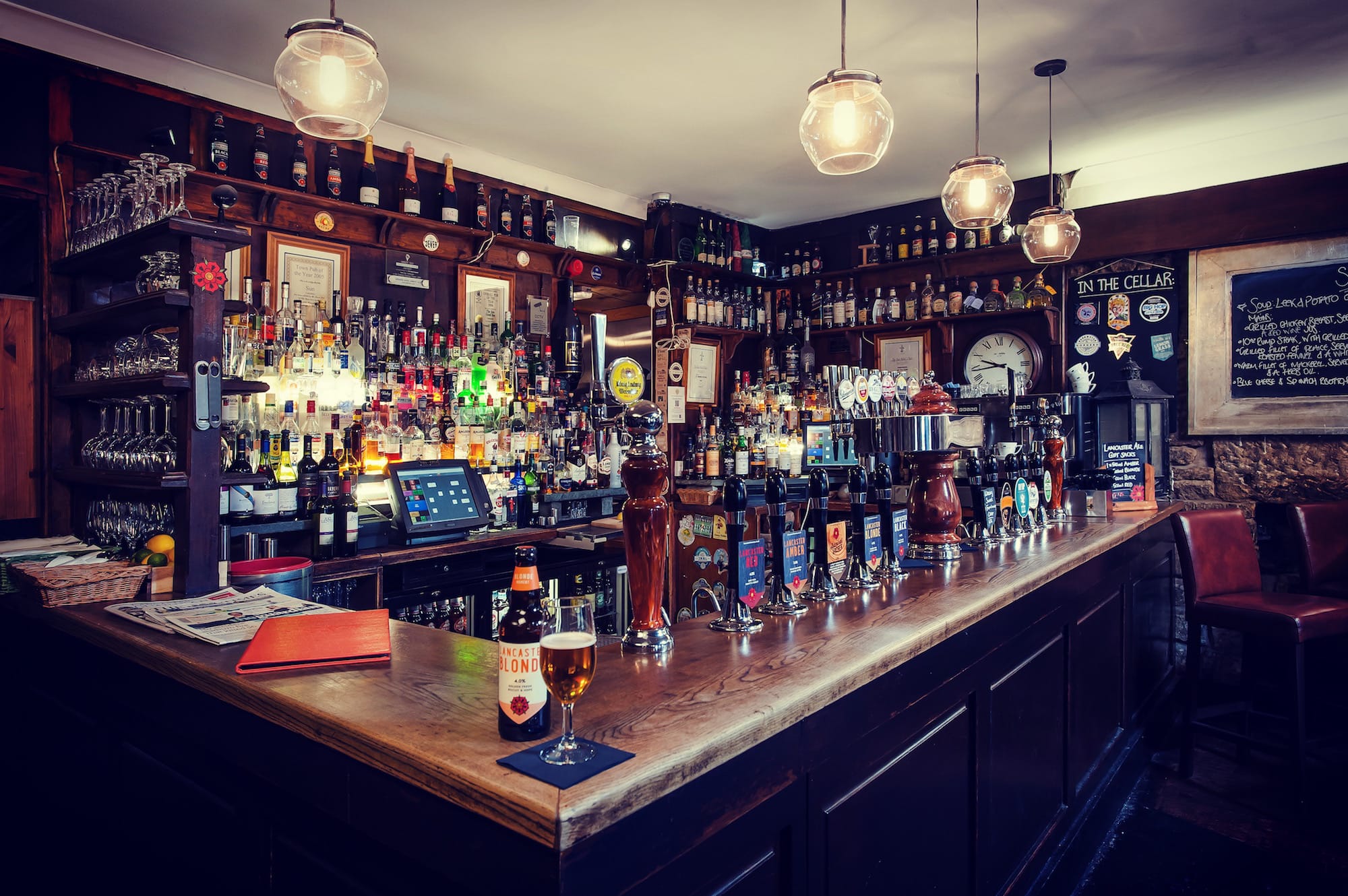 The Sun Hotel & Bar in Lancaster has been awarded the TripAdvisor Certificate of Excellence following consistently excellent reviews earned on TripAdvisor over the last 12 months. It’s the sixth time the hotel side of the business has achieved the certificate, and the first time for the bar and food.

Gemma Ritchie, General Manager at The Sun, said, “I’m thrilled because we’ve worked really hard to create somewhere unique and special in Lancaster. We love to help people unwind here, whether it’s with our ever popular craft beers from Lancaster Brewery, or with a drink they may never have tried before, like Octomore, the world’s most heavily peated single malt. We’ve got some big plans for the months ahead, including the return of Gin Fest, so we hope to keep those positive reviews coming in!”

The Sun Hotel & Bar is over 400 years old. After a period of neglect in the late 20th Century it began its renaissance in 2003 when it was purchased by C2, a local leisure company run by local entrepreneurs Phil Simpson and Matt Jackson. The transformation from a tired “back street boozer” to its current incarnation took nearly ten years and involved an investment of well over £1m.

C2 also owns Lancaster Brewery on Wyresdale Road, the Mill at Ulverston, and the Duke of Edinburgh in Barrow-in-Furness.

The Certificate of Excellence accounts for the quality and quantity of reviews submitted by travellers on TripAdvisor over a 12-month period. To qualify, a business must maintain an overall TripAdvisor bubble rating of at least four out of five, have a minimum number of reviews and must have been listed on TripAdvisor for at least 12 months. 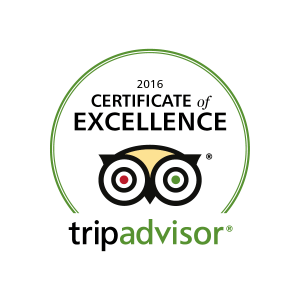 Incredibly friendly. Great atmosphere and wine! We preordered breakfast and the eggs Benedict was gorgeous. Will definitely go back again.